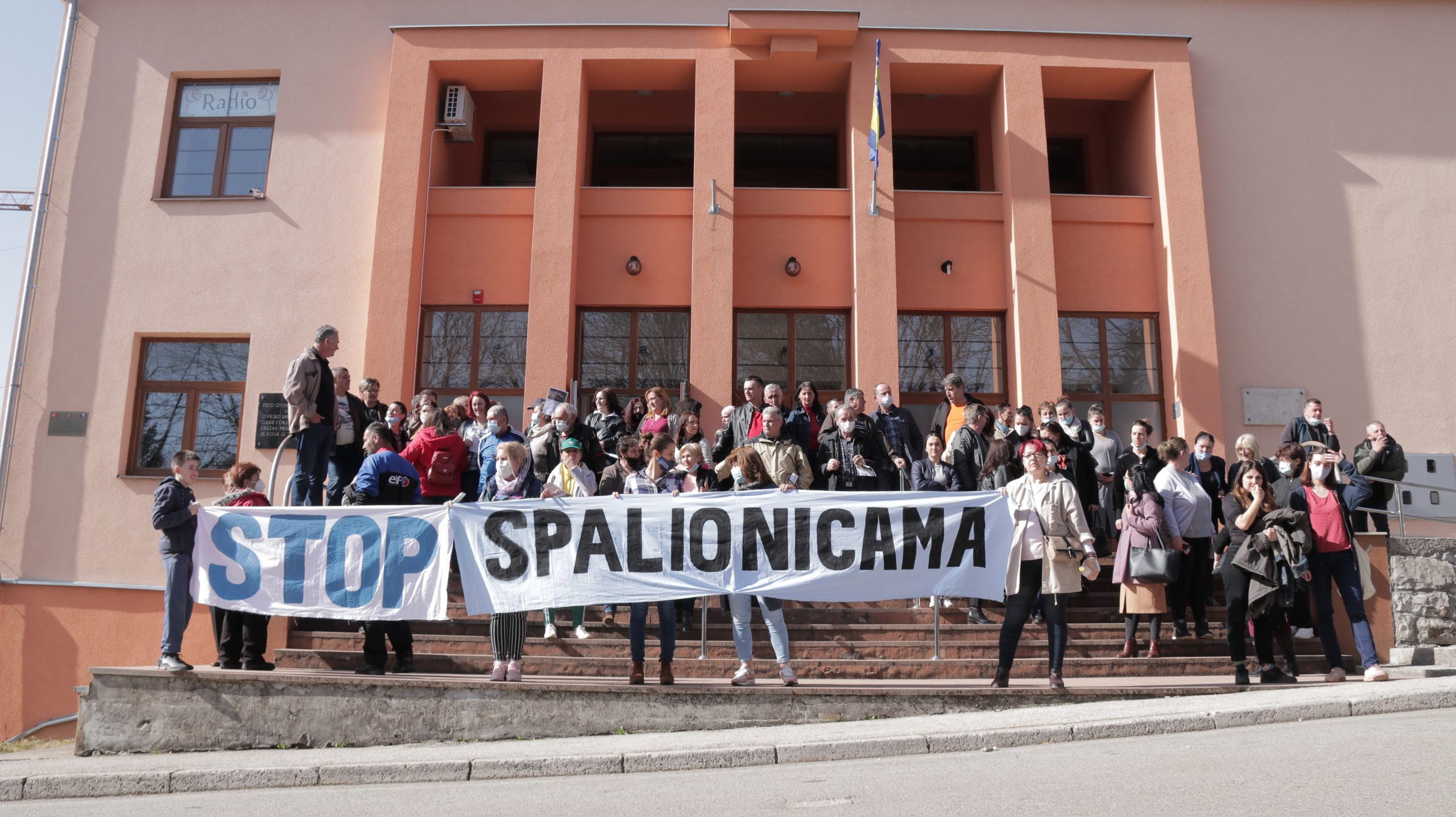 Round table initiated by the investor of the company Zanni BH d.o.o. which project was “Establishment and commissioning of devices for thermal treatment of waste generated during the protection of human and animal health”, was canceled due to the protest of the local people.

The locals of Bosanski Petrovac municipality, together with the representatives of the Center for Environment, on 25th February in front of the Community Center in Bosanski Petrovac, where the round table was to take place, clearly and loudly opposed this project and repeated that they would not allow its realization. 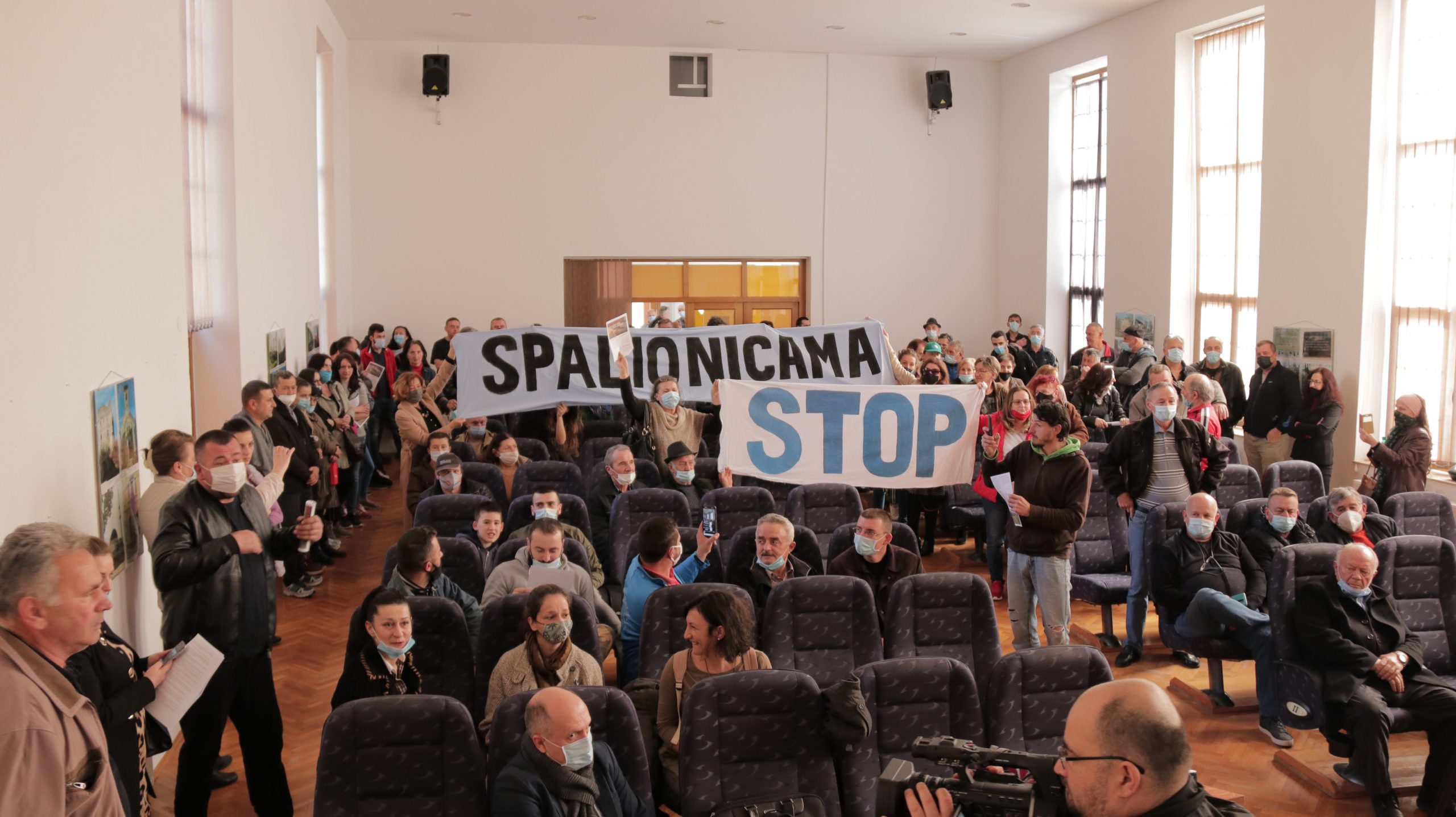 “There is no justification for planning a hazardous waste incinerator four kilometers from the city center. Apart from the fact that the local population would be exposed to highly toxic substances, the operation of the incinerator would also jeopardize the basic economic activity of this area – agriculture, which would seriously threaten the survival of the local community. Bosanski Petrovac is proud of the nature it has and everything should be done so the wealth would be protected and used as a basis for the development of the tourist potential of this area, “said Marina Kuburić from the Center for Environment. She explains that incinerators are one of the largest sources of dioxins and furans, heavy metals and tiniest particles. Because of these emissions, studies link the presence of incinerators to an increased incidence of cancer, pulmonary and cardiac diseases, miscarriages and premature births.

Letter of intention for the project of animal, medical and pharmaceutical waste incinerator in Bosanski Petrovac was accepted by the municipal council in October 2019, in the same month when the mentioned company was founded. Under public pressure, the council concluded in August 2020 that all activities related to this and future thermal waste treatment projects should be permanently suspended. After the local elections, the investor re-launched this topic, organizing a meeting with the mayor and the new municipal council, together with a round table

However, the citizens clearly stated they do not want this facility nearby and reaffirmed their position in a protest. 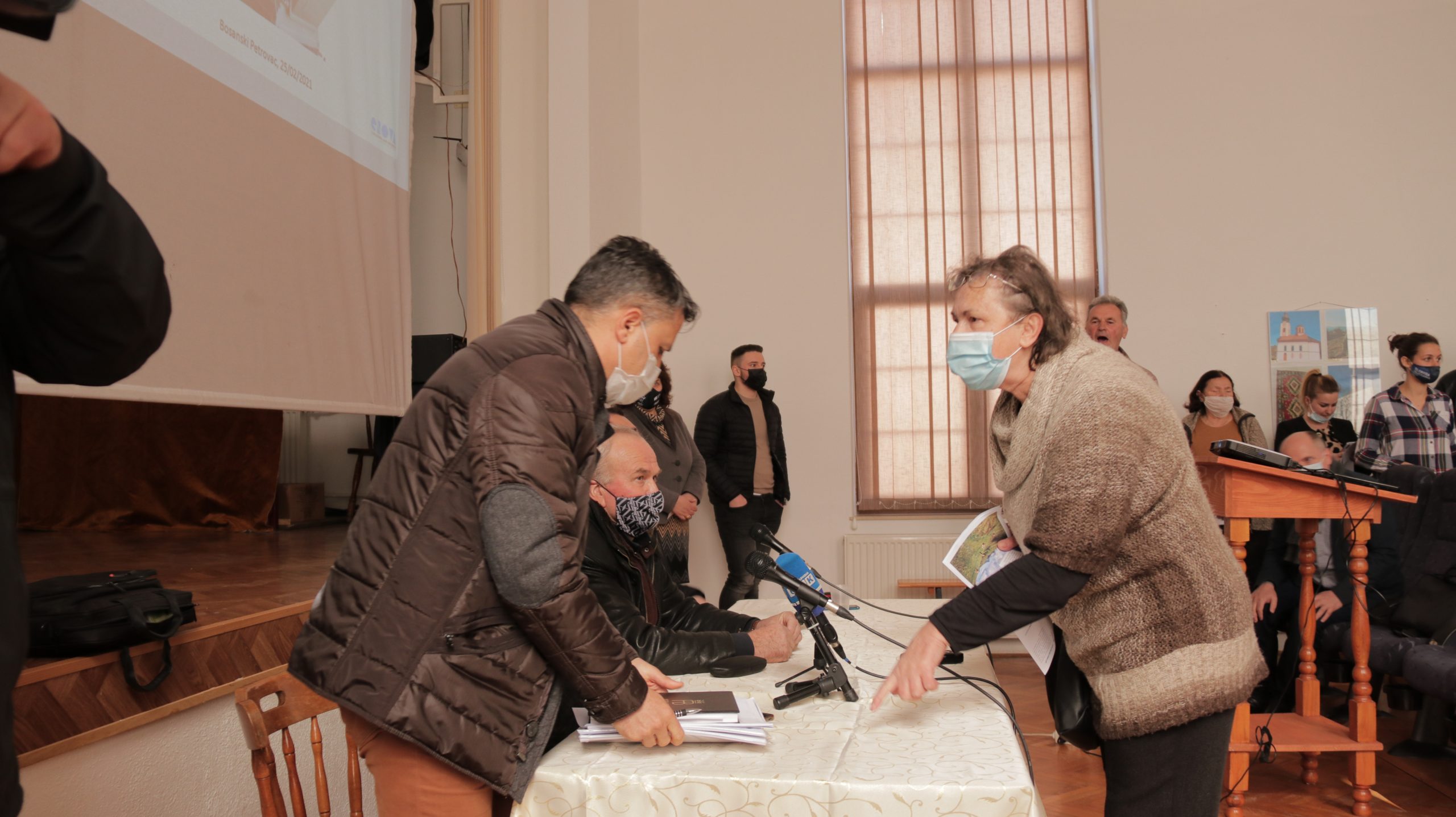 “I am very proud of the citizens who came today and raised their voices against the construction of the incinerator. People gave their best, recognized the danger and were united in their attitude. In order to build a better future, we must recognize the danger on time and move forward together, fighting against all challenges that await us. Today, Bosanski Petrovac showed its unity and the true nature of the people of Petrovac who are determined to pass on what was left to them by their ancestors healthy to next generations as well, “said local resident Sanja Stojanović.