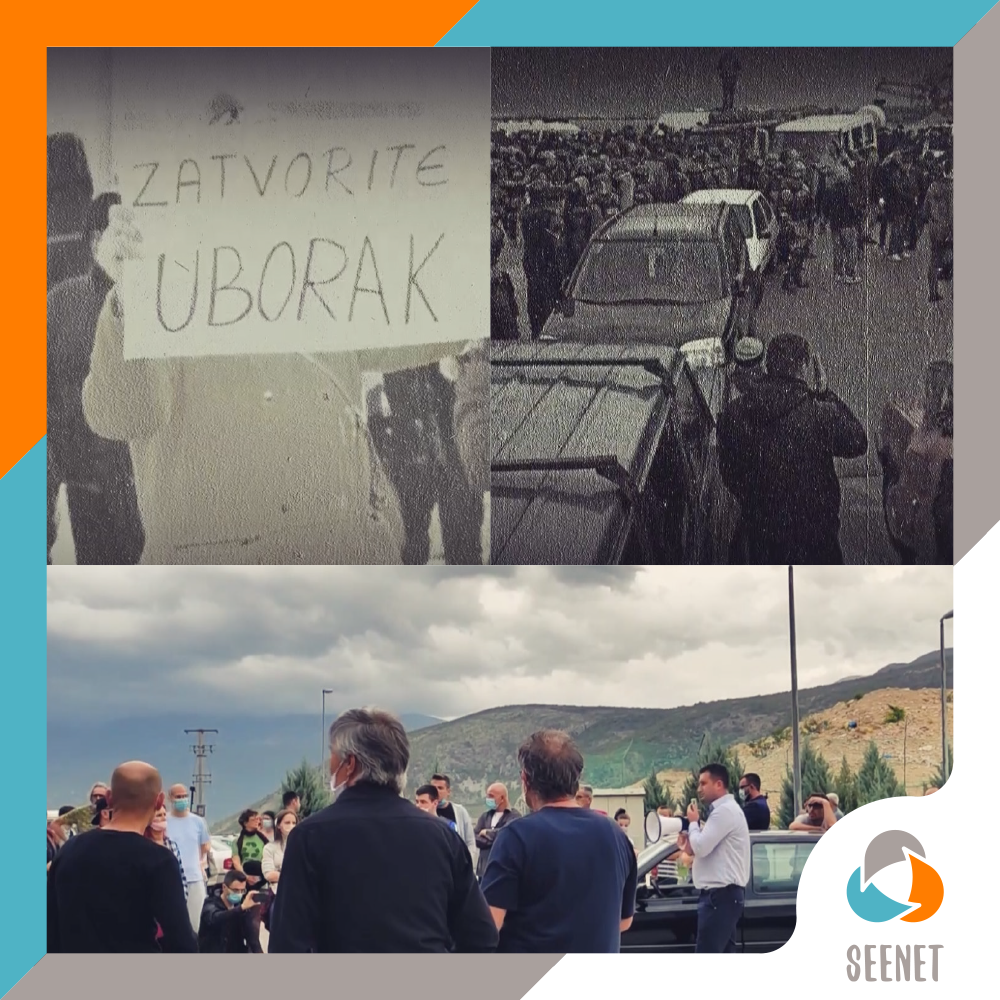 Activists fighting for healthy environment and basic human rights throughout Balkan region are increasingly faced with threats, pressures, attacks and labeling. All of this comes from investors, their employees, institutions, media and many more. From SEENET network on the occasion of International Human Rights Day, which is celebrated on December 10th comes the warning about the severity of these pressures which through instructed campaigns damage the reputation of activists.

As evidence of this comes the latest news from Mostar (BiH), where the Municipal Court issued a decision imposing a sentence on all activists who continue to fight against illegal landfill in Uborak and imposing a fine of 500 KM (250€). The fine will not be executed if the activists in the next one year make no new offenses (do not attend protests, are not vocal about the illegal activities, etc.)

Intimidation with fines is one of the many types of pressure to prevent environmental activists from action. As shown in the regional research, done in Bosnia and Herzegovina, Serbia, North Macedonia, Montenegro and Albania, pressures are mostly reflected in attacks, threats and media pressure. According to Ena Bavčić, a human rights defender who conducted the research published in the publication “Safety of environmental defenders“, it is important to note that some environmental defenders reported death threats, physical violence and attacks on their property.

“Aim of the research was to map those attacks, as well as the answers to them. Also the goal was to point out the fact that the pressures faced by environmental activists are equal to the pressures on human rights defenders. The research is part of the efforts of the organization Center for Environment to provide support and promote the status of environmental activists through campaigns and trainings, “said Ena Bavčić.

The biggest problems were detected for the right to free access to information, the right to public assembly, more precisely spontaneous gatherings, and access to public consultations, as well as bureaucratization of the work of relevant institutions. In addition, research has highlighted the problem of media campaigns against environmental defenders being used to spread inaccurate or unverified information. State responses in such cases are often inadequate, which additionally is discouraging activists. When there is a state response, it is provoked by media pressure and campaigns that demand protection of environmental activists. This proves that public speaking about the pressures that environmental defenders experience is the greatest tool for improving the status of activists in our societies.

Story about the threats and pressures faced by environmental activists across the region is shown in the film “Stay Safe and Speak”, which will be broadcasted on Tuesday, December 14th at 5:05 pm on the Al Jazeera Balkans channel. 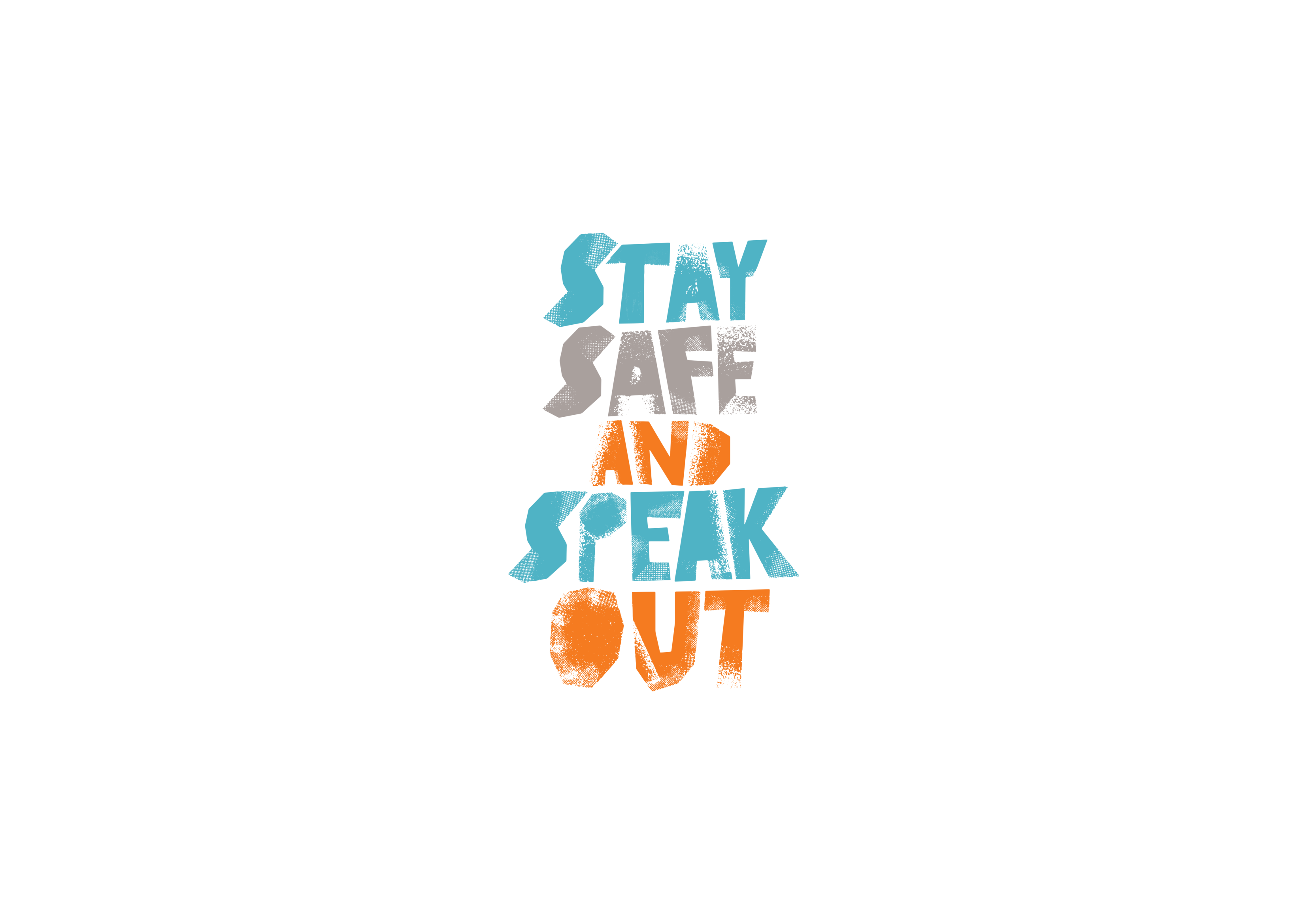 “The film and the publication aim to raise public awareness of this problem, because mobilization on environmental issues is becoming an increasingly prominent topic both in BiH and the entire region. Mobilization usually takes place at the local level and often starts with citizens who are fighting against environmental damage. It is encouraging that activists do not give up the fight, regardless of the pressures they face. Our strength is in the support and solidarity that we provide to others every day, “said Natasa Crnković, coordinator of the project” Stay safe and speak out “from Center for Environment.

The research and the film were realized through the regional project “Stay Safe and Speak Out” through SEENET network, with the help of the Swedish International Development Cooperation Agency (SIDA) through the Balkan Civil Society Development Network (BCSDN).