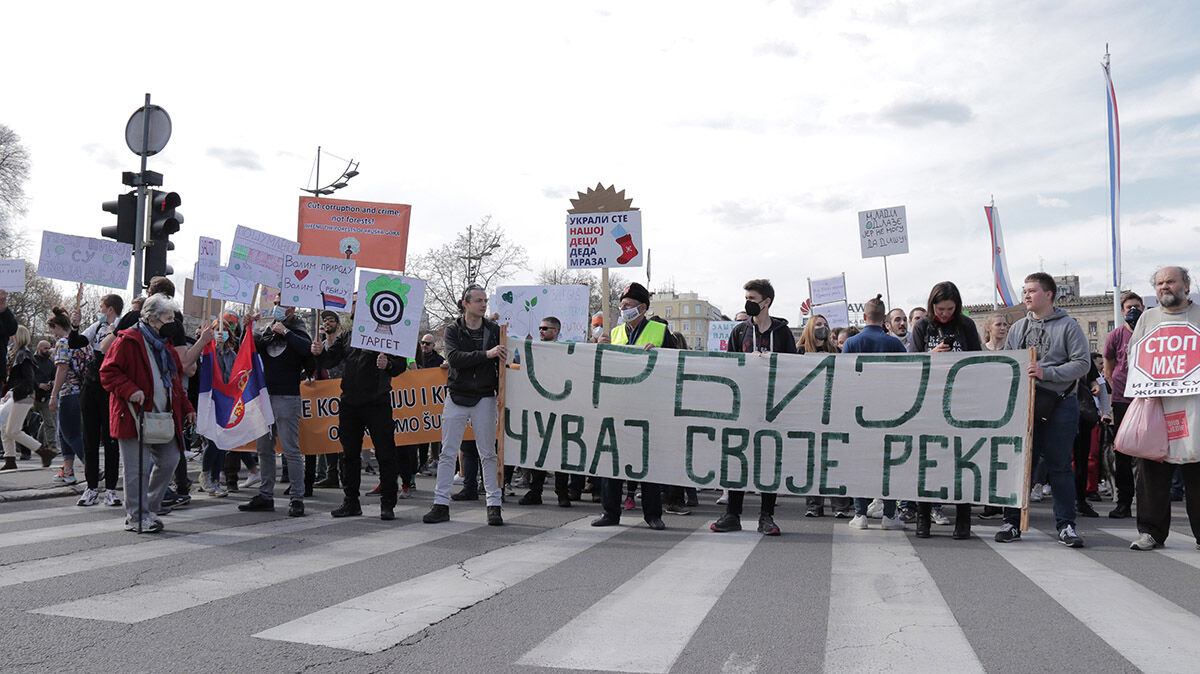 Several thousand people protested on the streets of Belgrade for protection of environment and public health on April 10th 2021. In front of the Serbian Parliament, they demanded better response of the government to environmental damage caused by industries and pollution, mainly due to aging power plants and water systems.

Eco protest was organized by more than 60 environmental organizations and movements from Serbia. Ahead of the protest, the organizations signed a proclamation addressed to the authorities with 13 demands:

Main environmental problems for Serbia which protesters expressed were air pollution (as 14 cities and municipalities in Serbia have excessive air pollution), new mining projects (especially a plan to mine lithium in western Serbia), small hydroelectric power plant projects and problems with drinking water. 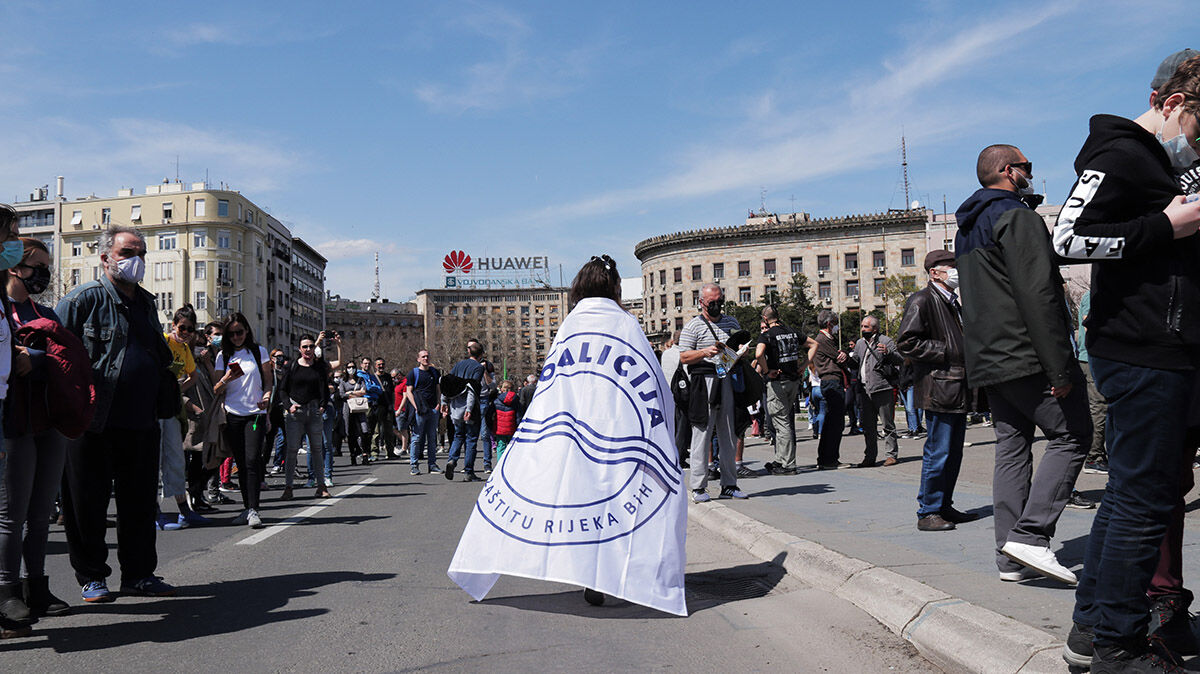 The protest was also attended by green activists from Bosnia and Herzegovina and Montenegro, who emphasized the importance of unity across the Balkans and called on people not to allow governments to divide them. In this way, they showed solidarity with all environmental fighters in the entire region.